Water and environment in mass media 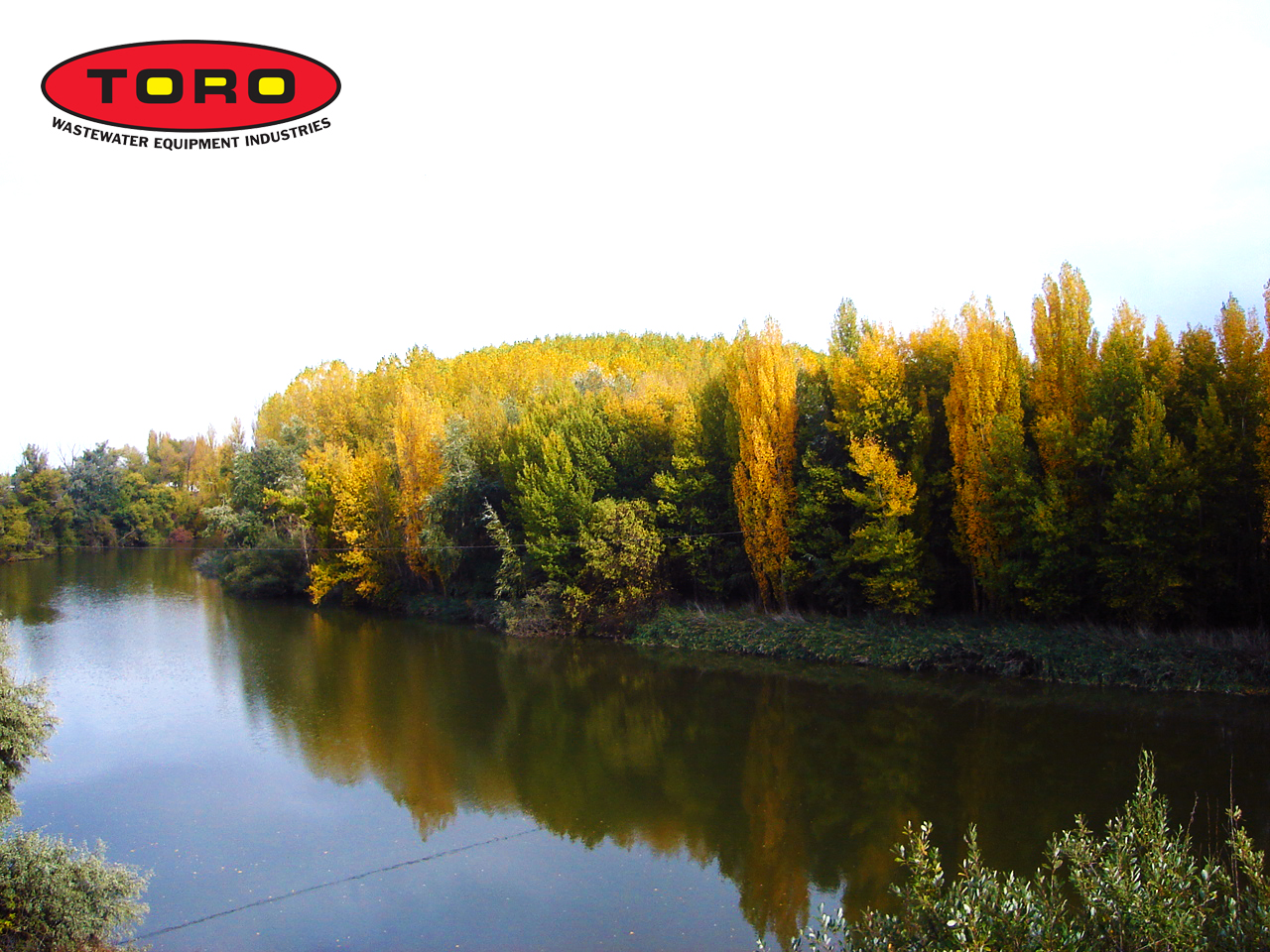 We kindly invite you to take a stroll around the contents of Spanish general-interest media. How many themes related to environment did you see? And, from among them, how many were good news?

Usually, except natural catastrophes, we can’t find so many news in the press related to the water and the environment on other season. Droughts and restrictions, eternal transfers in the Mediterranean basin, historical minimums in the reservoir levels, summer storms and floods, climate change, waves of heat, plagues, fires… Sometimes, we also find more specific news about spillages or microalgae appearance and, occasionally, local ones that go beyond the regional area and sneak in national mass media and the majority of them have the same thing in common: They are bad news.

Sadly, this is the usual keynote. When general interest media talk about water and environment it used to be bad news: Doñana’s fire and water over-exploitation, discharge of acid water in Odiel river, fires in Portugal and Galicia, the low reservoirs level and continuous waves of heat. These are some of environmental headlines that have been published in Spanish media in the last three months.

However, contents that invite to environmental, forestry or hydrological good habits are conspicuous by their absence. The media and professionals must try to include environmental themes in daily agenda. Although to change habits is difficult, journalists and water professionals must to make an effort to instill values in a global public and to spread the care about water and environment.

Futhermore, weekend supplements in the press and last minutes of TV news used to be the places in which features, journalist reports and news that escape from disastrous issues are included. On a few occasions this issues are placed in a more important space in media -with the exception of matters that have already named before-.

In particular, environmental conscience and water care must to be more often in media agenda. Even when news would not be hot news, these matters have to be familiar to the audience. Water stress, circular economy, reuse, waste revaluation or integral water cycle must be well-known words and become gradually debate themes.

One example is climate change information. There haven’t been environmental issues that have been so much repercussion in media throughout last years. The information about climate change has been constant and has come accompanied from all kinds of complementary resources -graphics, articles, explanatory videos…- to arouse of the need to reduce the CO2 emissions to the atmosphere.

In short, the raising awareness cannot be originated only by local or governmental initiatives. Mass media, journalists and sector professionals also have to collaborate in this adjustment. The means, with relevant spaces; journalists, being implied and generating interesting contents that go beyond the negative consequences and the third ones, extending the circle of the addressees and popularizing and rising concepts as Circular Economy, Integral Water Cycle or Reutilization.

Finally, actions in social networks like Twitter’s hashtag #SummerWaterPeople are one of the examples of raising awareness capable of extending the conscience for the water to other society sectors in a funny and interesting way and with possibility of become viral. On the side of the companies, initiatives like Inditex label Join Life, which catalogues its products as Care for Fiber, Care for Planet or Care for Water, put in the map -and in the media agenda- the importance of the environmental care.