Toro Equipment will be present in the 11th AEDyR International Congress 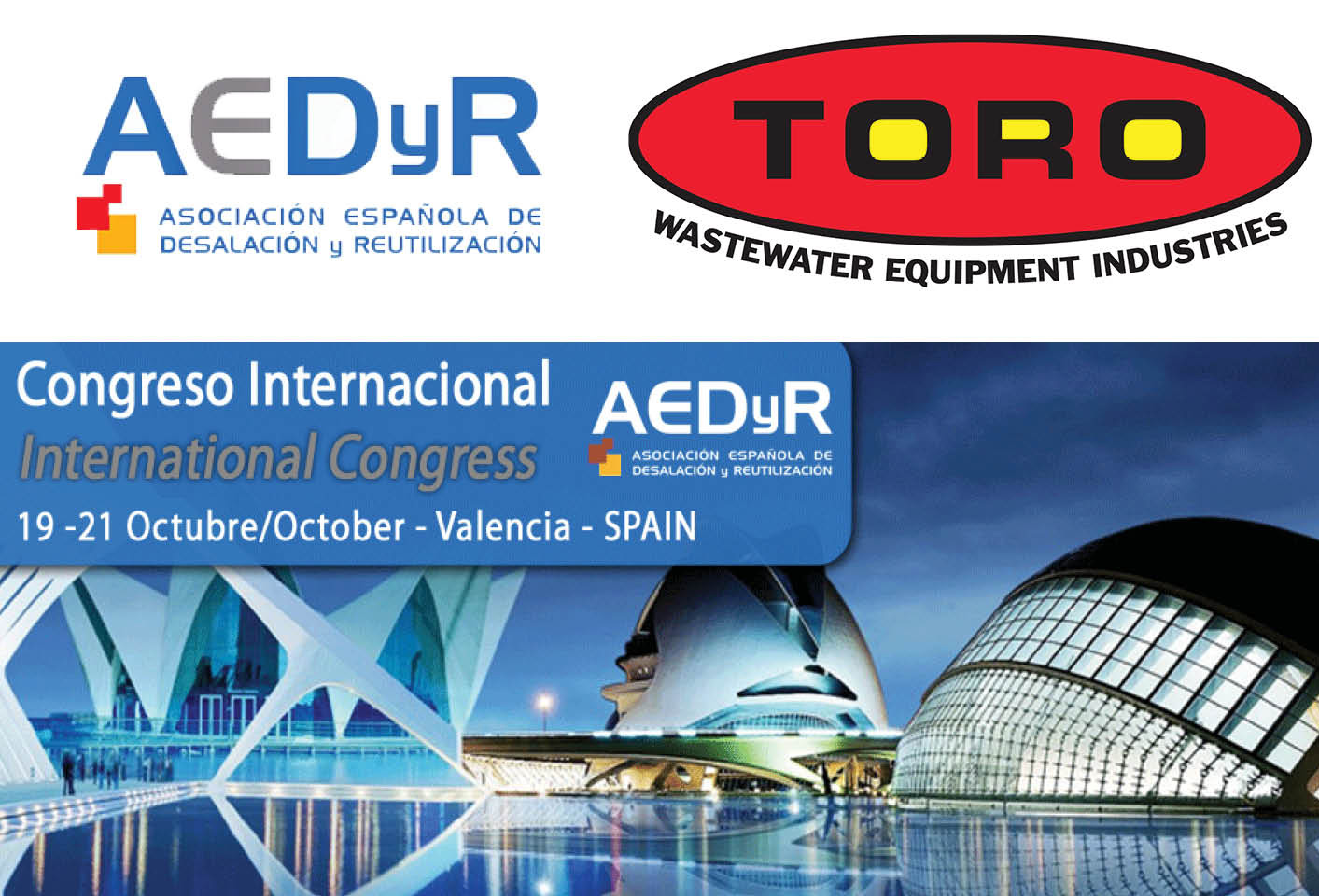 Toro Equipment will be present in the 11th AEDyR  International Congress in the city of Valencia on the 19th, 20th and 21st of October 2016. The Congress will be organized by the Spanish Association of Desalination and Reuse (AEDyR).

The AEDyR International Congress has become one of the most important and influential events in the world of desalination and reuse. The 10 editions of the event held over the last 15 years have enjoyed significant scientific success and the participation of leading professionals in the field.

Information about registration and payment.