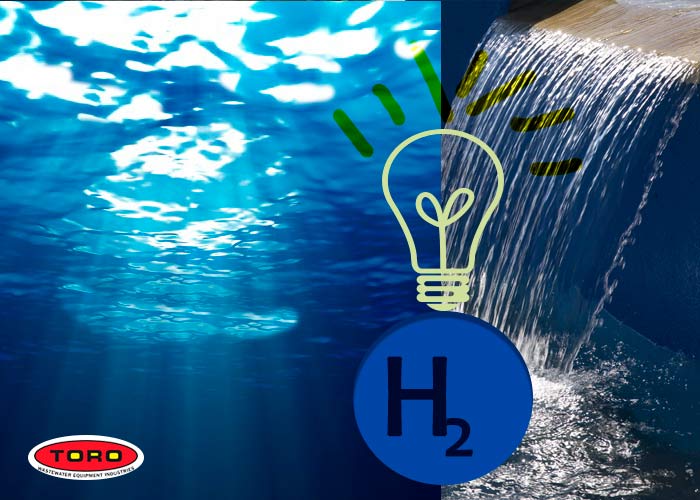 Raw water, hydrogenated water and the oxygen reduction in oceans are the three water themes that have opened this new year

Water sector has strongly started the 2018. It has only been a week of new year and water contents have broken into the mass media and magazines. Raw water and hydrogenated water to drink and, in front of this, a more worrying new for the entire population: Water without oxygen in the ocean is four times bigger than 50 years before.

Actually, in Spain, we are making great efforts to promote the tap water consumption. Meanwhile, in the West Coast of the United States is fashionable to drink “raw water”, unfiltered and untreated water. Glass orbs containing 2.5 gallons cost $37 each one, and $15 per refill it. Silicon Valley, in addition to be the American technological cradle, it is becoming the epicenter of the untreated water consumption in developed societies.

In fact, these water gurus have all kind of arguments to discredit the tap water. The argumentation style is similar to vaccine detractors: “Tap water contains birth control drugs”, “filtration kills healthful bacteria and probiotics”, “it is dead water”, “Chloramine and fluoride are mind-control drugs that have no benefit to our dental health.”. These ones are some of the argues you can find in a New York Times report.

In the opposite, the statistical data show different results to this magical thinking. Half a million people die due to water pollution and near to 1.5 million under 5 years old children die each year because of diseases transmitted by non potable water. Fortunately, most of the San Francisco inhabitants are proud of their tap water which comes from Hetch Hetchy Reservoir in Yosemite Park. No wonder, California is one of the best examples in water management.

The miracle of hydrogenated water

Nowadays, hydrogenated water is another trend. The vendors of this devices consider the molecular hydrogen like the panacea against oxidation and aging. Something like the elixir of the eternal youthfulness. The aging delay, the cholesterol decrease, the rise of the energy of the mental clarity and the attention; the increase of the sports performance and the improvement of the skin and circulation are some of their benefits.

All these things by the hydrogen ingestion, which is capable of penetrating in cells and help in neutralizing the free radicals responsible for oxidation and cells early aging. Meanwhile we are looking for vitamin C in oranges…

A recent published study in Science Magazine affirm that the oxygen lost in oceans has increased four times for last fifty years and the trend is growing at the same time that global warming. This tendency is intensified in the coastal zones, seas and estuaries where deoxygenation has been multiplied by ten since 1950. Rising nutrient loads coupled with climate change provoke the appearance of algae that use oxygen in his vital cycle.

“This oxygen loss is one of the most important changes occurring in an ocean increasingly modified by human activities that have raised temperatures”, says Denise Breitburg, expertise in Marine Biology in Smithsonian Environmental Research Center. Lisa Levin from the Oceanography Division in University of San Diego says that to stop deterioration, world needs to stop climate change and the rising nutrient loads. The improvement of the septic systems and sanitation, the reduction of fossil fuels and the creation of marine protected zones could be part of the solutions.

In this way, Toro Equipment continues developing equipment to promote the environmental and water protection, in the efficiency and the energetic optimization and in the creation of a collective awareness that makes possible to take care of the water resources in an appropriate way. Some months ago we shared a post in which we talk about the low incidence of environment in mass media. It seems that 2018 has started in a different way and we hope to see more good news about water and environment in media. And, of course, your opinions about them.